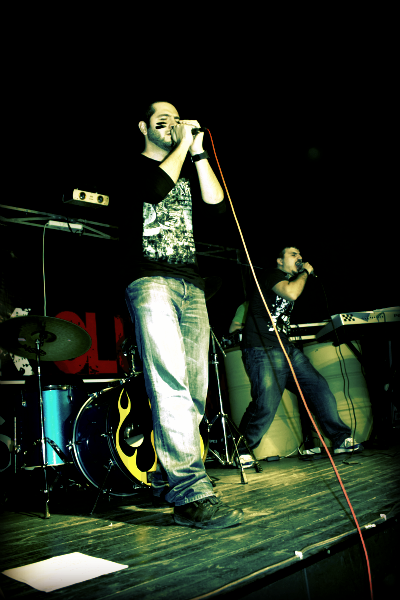 Unfortunately, Mechanic Fist doesn’t exist as a band anymore. Mikail Rafiyev (their lead vocalist) has quit the project, and Farid Aslanov is now composing a more ambient/soundtrack-ish kind of music under his real name. It’s a pity that the fist and only industrial band from Azerbaijan was so short-lived, but it was fully expectable - Farid himself often complained that a band like MF has no future in Azerbaijan, as there’s simply no sufficient audience for this kind of music. Anyway, I liked their aesthetics a lot, and think that they could have a great future if only their records were produced slightly more professional… Here are several instrumentals recorded by Farid & Mikail in 2009-2012, but not released as proper songs: